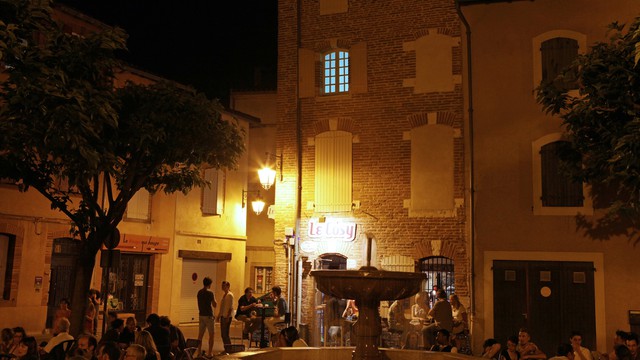 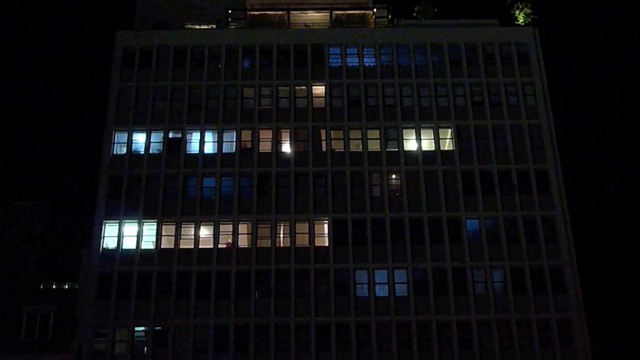 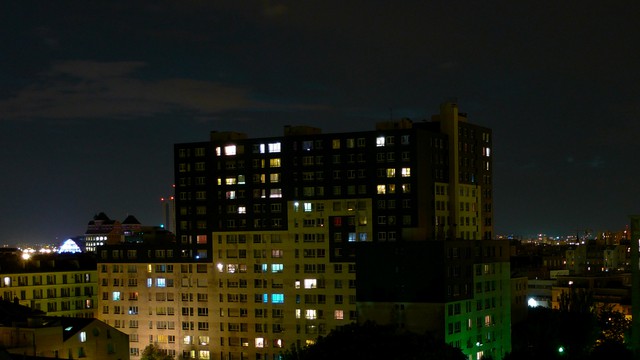 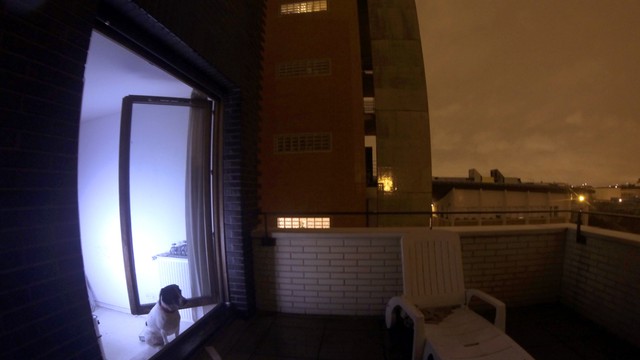 City Lights Orchestra is a participative visual symphony for the windows of the city. At night, each computer connected to internet illuminates the window of the appartment or the the office, and blinks, pulsates, beats, fades in and out, each according to its own score, but in rhythm with all the others. It is a fully participative installation. The inhabitants activate the symphony at home by simply displaying, on their own computer or connected TV, a web page which plays the visual symphony by blinking. They then orient the screen so that the blinking is visible from outside, so that their window is like a giant pixel. The whole city becomes the orchestra : both spectator and interpret of the symphony that is playing.

City Lights Orchestra Details city lights orchestra is a participative visual symphony for the windows of houses and buildings of a city. City ensemble Visual and totally silent but musical in essence, the symphony is a rhythmic, highly polyphonic, algorithmic and generative visual composition for potentially thousands of windows that blink, fade in and out, flicker, shiver, pulsate, etc.. all synchronously and across the whole city. Each window score is unique, but they are all in sync with each other, with patterns being developed across all the windows, and global events happening simultaneously everywhere. Participative Anybody with an internet connection can join the symphony at any time by just displaying the citylightsorchestra.net web page in their browser. This page immediately plays the visual score, by blinking black and white, etc... By turning their browser full screen and turning off the lights of the room, the screen of the computer illuminates the curtains, walls and ceiling and it is seen from outside through the window, which becomes a giant pixel. Anyone can join in and leave at anytime : the score is composed to be open to any number of interprets. Composition The composition is also open in time, as it is written through a generative algorithm that creates new movements and forms forever, following an initial musical DNA. The dynamics of the beats and blinks originate both in musical structures and in organic rhythms. Timeframe The symphony is designed to be played during specific large public events, like Nuits Blanches or festivals, which can gather a large number of participants thanks to a strong communication. Experience By letting everyone be part of the global composition, city lights orchestra creates a strong sense of belonging and empathy among the inhabitants. It is also very playful, while still questioning each and everyone on his or her place in the great system of the city.

Kind of light creation : Home commputer screen lighting windows from the inside.

Resolution and transmitting behaviour : All computers are connected and synchronized through internet.

Description of showreel : It is a specific, abstract, rhythmic composition. It is generative : it always evolves and never repeats itself.