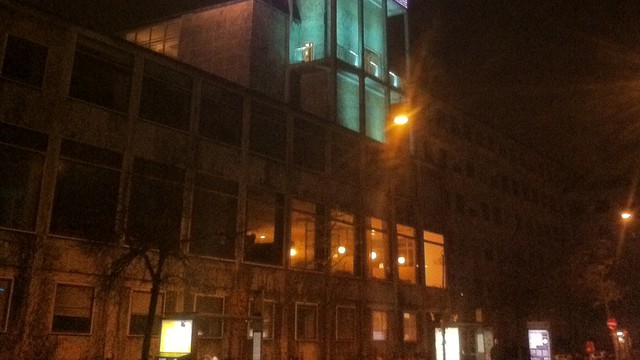 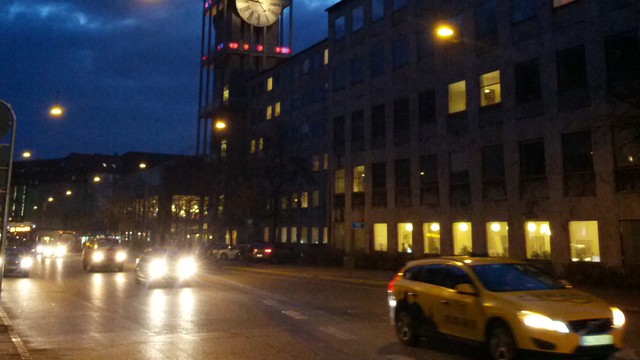 The city is broken. And the people have the ability to fix it. By reporting the “bugs” of the city, or by suggesting new “features”, citizens can help shape and prioritize the city’s effort in the future – and sometimes fix the bugs or build the feature themselves within the Smart Aarhus ecosystem.

The iconic modernist Aarhus city hall tower will act as a huge barometer, visualizing the current “state of the city” based on citizen’s reports. Everything – from potholes in the road to badly translated webpages to wishes for a better airport. This is a statement from the municipality saying two things: First of all, the city is everyone, not just the administration. They need citizen engagement in order to fix and shape the future of Aarhus. At the same time, it is an invitation to dialog, to everyone to voice his or her opinion about the current state of the city, and take their share of the responsibility for the issues that are not immediately addressable by the municipal administration. Second, it is a sign from the city of the wish to be transparent and digital in its dialog. The 60 m tall city hall tower is covered with 5,500 LED pixels in four bands, following the architecture. Here, the current state of the city is visualized. The tower is only part of a larger system, and is directly connected to a collection of citizen services, including a reporting and dialog frontend for everyone to use.

Facade type and geometry (structure) : Chains of LEDs fixed on a steel frame. Four bands, attached to the railings.

Resolution and transmitting behaviour : Four low resolution LED bands that wrap around the tower. 8 x ~45 pixels for each side.

Urban situation : The city hall tower can be seen from almost anywhere in the city. It creates a common reference point, in this case for the state of the city.