The illumination of Studio City Macau 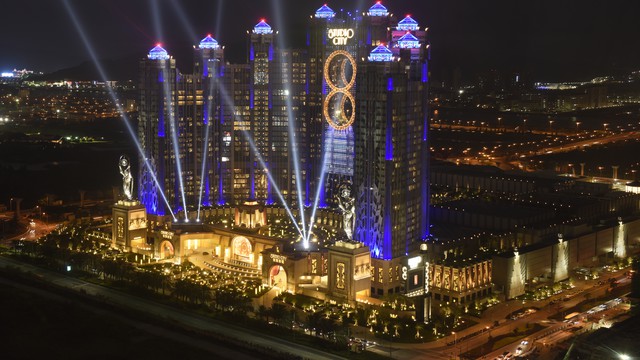 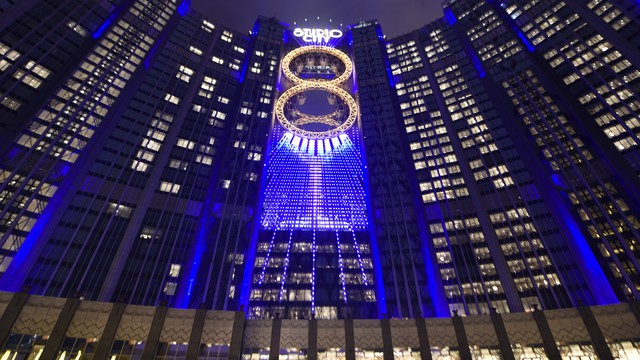 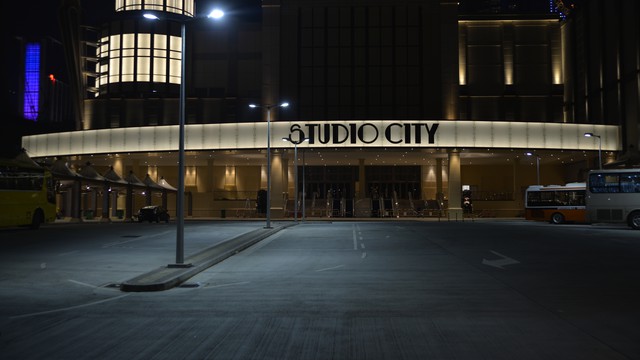 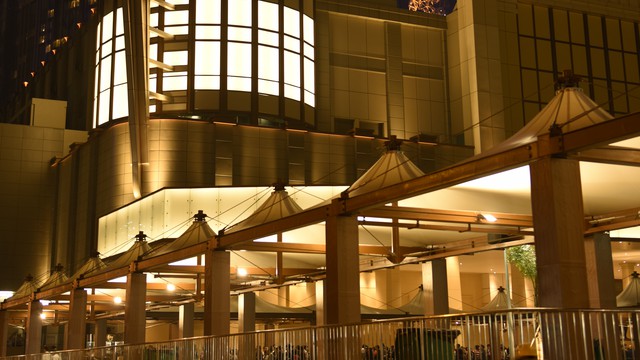 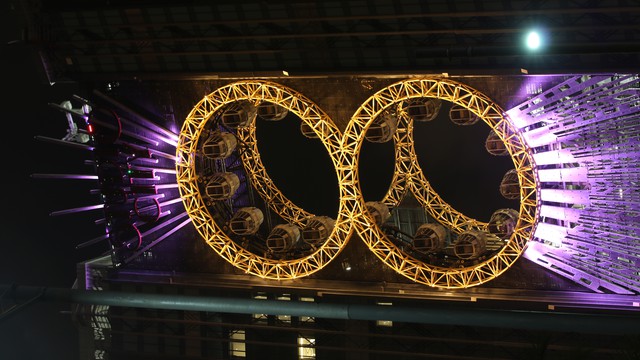 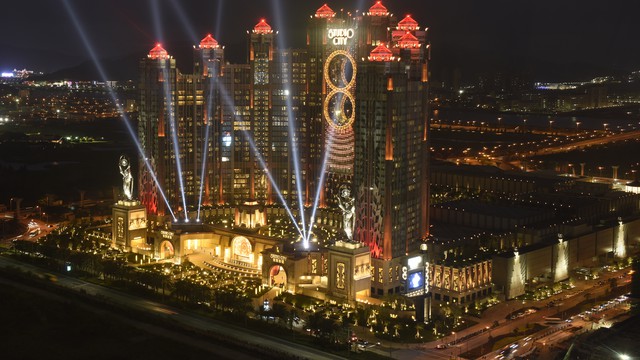 Studio City Macau is an outstanding Hollywood-themed resort which offers what is an unprecedented cinematic inspired entertainment and leisure experience never before seen in Macau. Different people see different things when they first encounter Studio City. There is a common reaction however, one is forced to stop and consider the confronting view for several moments. What follows is a chorus of typical comments; ‘That is impressive’ or just ‘wow!’ Illumination Physics was honoured to have been selected as the lighting designer for all of the remarkable façades of the resort. Even more so, we are proud to have been awarded the design, manufacture, supply, install and programming of all the façade lighting.

Studio City carries the strongest entertainment theming of any resort in Macau. The epic movie theatre vision is carried throughout every part of the building including the façade lighting. Lighting design is an art-form and reinforces the elements of the spectacle this building creates. Illumination Physics was honoured to have been selected as the lighting designer, manufacturer, supplier, installer and programmer of all the façade lighting. There is a strong art deco influence throughout the entire building, especially the 8 decorated turrets atop the hotel. The 2 hotel towers form a semi-circle and are connected via a figure 8 formed in golden truss. Within the 8 is a Ferris wheel ride.17 capsules travel within the truss on a journey 130m off the ground. Called the ‘Golden Reel’ this metallic gold feature is illuminated in golden light, using 1000 pieces of IP CR80 mini wash lights. All facades are illuminated with LED and the podium facades use a warm white with neutral white when contrast is required. The 2 Hero statues at the entrance use a cooler colour temperature which better highlights their polished metal. Above the podium 5000 iP LED light fixtures use dynamic colour changing. The lights used to up-light the tower facades are RGBA (red, green, blue & amber). Allowing the tower to match the mono-colours of the podium whilst allowing the display of true gold and other hues that would be impossible with just RGB. Surrounding the Golden Reel is a Media Wall comprised of 3008 IP Media Dots, a compact powerful direct view single pixel luminaire that is driven by a 4 colour multi die LED chip. The Media Wall adds another level of capability as video graphics are used to support concepts in lighting shows. Searchlights are synonymous with a Hollywood movie debut and Studio City would be incomplete without them. Raking the sky each night they draw attention to Studio City, a metaphor and mecca for pure entertainment.

Facade type and geometry (structure) : Studio City is made of a rectangular podium with the hotel tower in a semi-circular form on top. The style is gothic art-deco. At the centre of the tower the structure is open and contains a giant figure of 8 truss which forms the track for a Ferris wheel. The metallic gold paint finish is illuminated by 1000 miniature wash lights custom designed/manufactured/installed by illumination Physics.

Kind of light creation : Fingers of steel & aluminium are illuminated with illumination Physics Rectangular Wash Series using RGBA. Atop each finger is a custom fixture, IP Super Dot, a 360 ° direct view luminaire that directs all of the light below the horizon. A media wall was created using the IP Media Dot RGBW to draw the eye to the core. Six 7000 watt xenon searchlights are included in the synchronised display.

Resolution and transmitting behaviour : The closest achievable view of the tower is approximately 150 meters but the façade are typically viewed from longer distances exceeding 2000 metres.

Pixel distance : The resolution of the media wall varies deliberately depending on the architecture of the part of the display. Generally the distance between pixels is in a range from 700mm to 1000mm.

Urban situation : Studio City is located at the eastern end of the Cotai Strip on the Island of Taipa, Macau. This is as six lane avenue populated on both sides with massive casino resorts and hotels. There is no other type of urban use.

Description of showreel : The show reel shows a compressed version of typical cycle of light show.