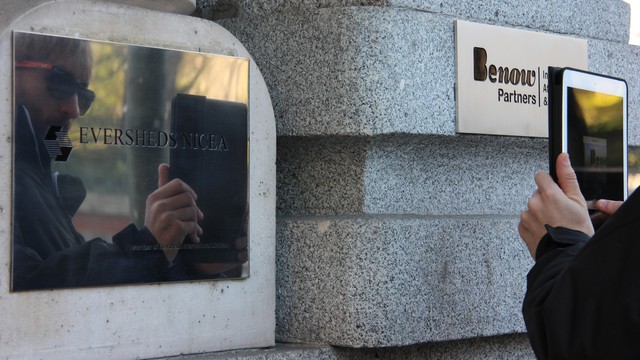 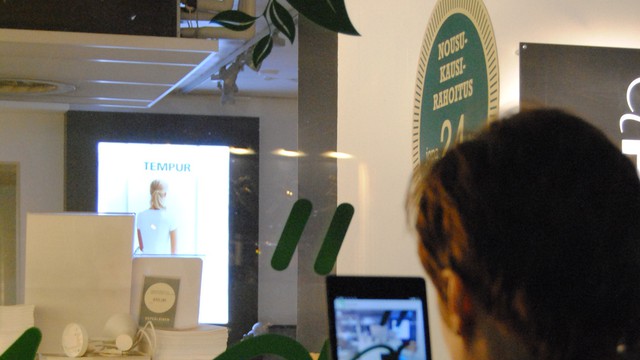 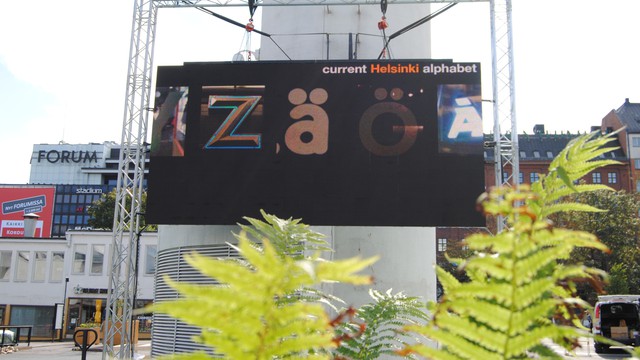 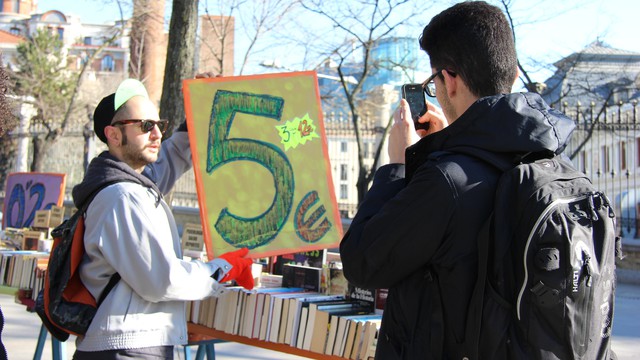 Urban Alphabets lets you use your smartphone to make your own Urban Alphabet and reuse the captured typographical elements to write your own messages (called Urban Postcards).

Urban Alphabets is an art, design and research project aiming to raise awareness for our everyday surroundings: Every city is unique in its graphical look. The central component for the multichannel project is a smartphone application (iOS and Android), that lets users capture their own Urban Alphabet and reuse the typographical elements to write and send their messages. All letters are geo-tagged and saved in an online database, where one can follow the progress of the development of City Alphabets. These City Alphabets are constantly changing, a representation of the constantly transforming city and it's public space. The Urban Alphabets App therefore raises people's heads up from the smartphone screen, it wants users to experience their surroundings and capture them with their smartphones. In order to facilitate the research on space experience, Suse Miessner also conducts workshops, which aim to introduce participants to the smartphone application but are also used as the main inputs for the City Alphabets. These City Alphabets are mainly shown in the public screenings, as part of the Connecting Cities Events in 2014. During the time of a local CCN event the project is shown on media façades or urban screens. People can constantly see the updated version of their Cities Alphabet and use on-sight tablets to send messages to the screen. Urban Alphabets alienates the user into the perspective of preschool children, who see the environment in their essence: as a combination of forms, colors and materials. The project therefore aims to raise different questions: Can smartphone applications facilitate new experiences in public space? Can the use of new technologies reconnect us to our physical public spaces? Can we design smartphone applications to make the users look up? Is there a typographical identity of a city?