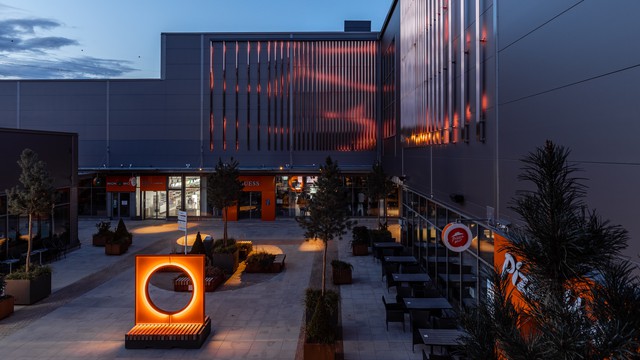 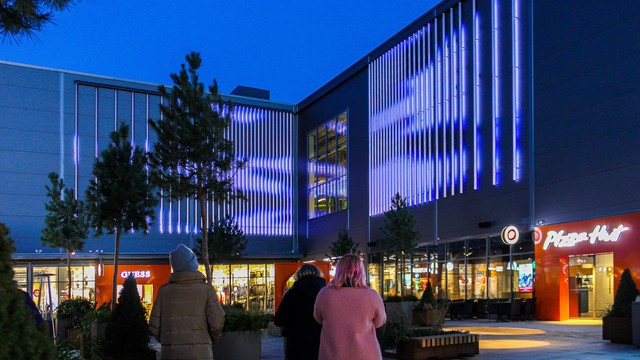 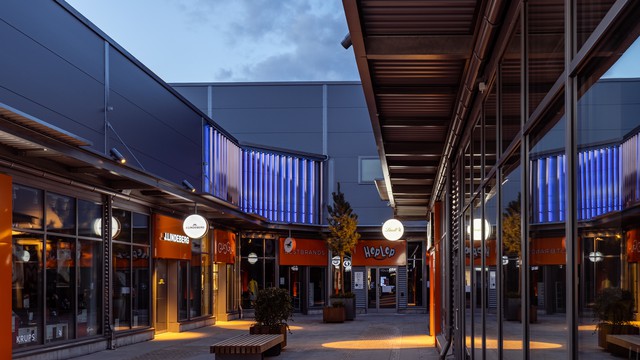 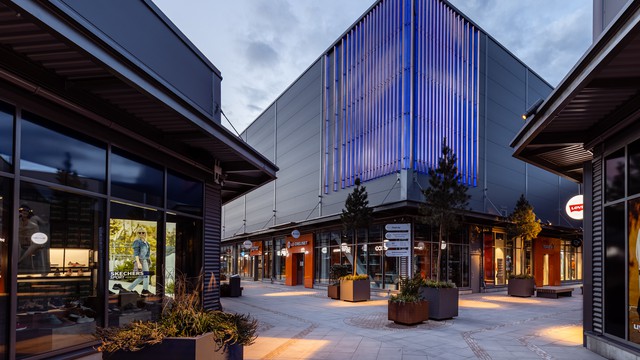 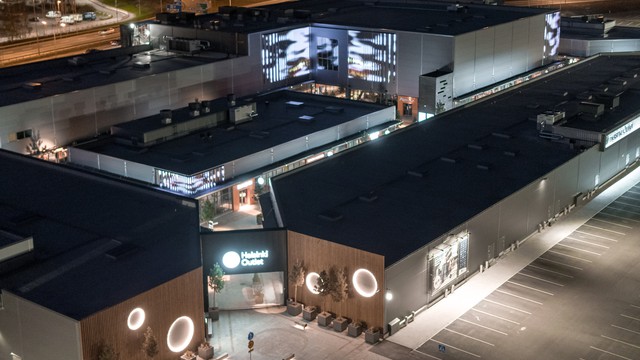 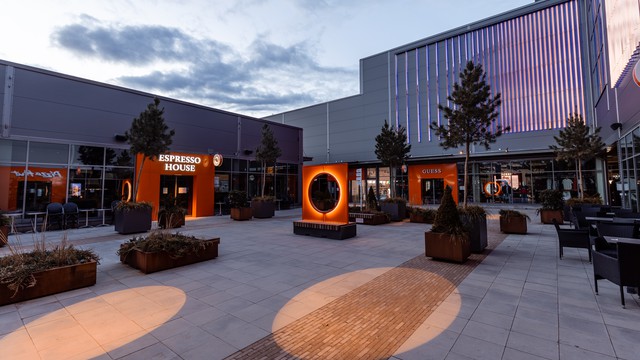 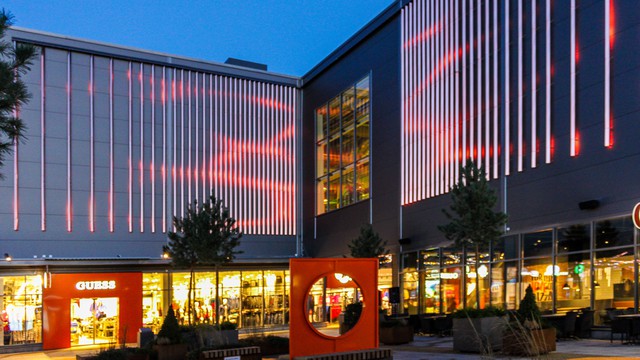 ‘Moment Magnet’ is a signature lighting installation that makes a bold spatial and contextual statement addressing today's visually noisy retail world. It shakes the foundations of traditional advertising tools by creating a calmer backdrop for shopping. During the daytime at first glance, the rich copper-hued polished skin gleams in the sun creating beautiful reflections. During night-time, it turns into dynamic ever-changing media content reacting to the environment and events. Moment Magnet’ has the power to transform an ordinary experience into an unforgettable one. Every one of us wants to have brief experiences that jolt and elevate us. This installation aims to provide a peaceful and relaxing moment creating a sense of memory into their minds making them want to come back and experience the same moment. Almost like a magnet attraction. It aims to make you feel good about yourself upon entering the Helsinki Outlet.

Helsinki Outlet is located on the outskirts of Helsinki i.e. outside the capital region. The outlet is clearly visible and easily accessible from the highway, lies next to IKEA Vantaa, and is 17km away from Helsinki City center, also it is close to Helsinki Airport. Helsinki Outlet is Finland’s first outlet shopping village. The Outlet Village is an open-air shopping complex that is home to approximately 40 Finnish, Nordic and international brand-name stores. The concept is quite new in Finland, and it is the first of its kind in the metropolitan area. We were approached after the construction of the site was already built. The appearance of the Outlet had a dull grey appearance everywhere. And those grey color tones turned out to be our true inspiration. The facade was Grey Paroc panels. New Media Facade was designed across 5 locations of Helsinki Outlet to enhance the customer journey. The site was completed in March 2020. A total of 933 meters profile was installed covering 420 m2 area. A low-resolution unique media facade was introduced instead of a traditional advertising LED Screen.

Building or project owner : Fortus As

Facade type and geometry (structure) : We had existing grey Paroc panels as a facade. Lots of prototypes and planning were done in creating the right V-shaped profile that acts a dual identity both in the day and nighttime.