Dancing with your shadow 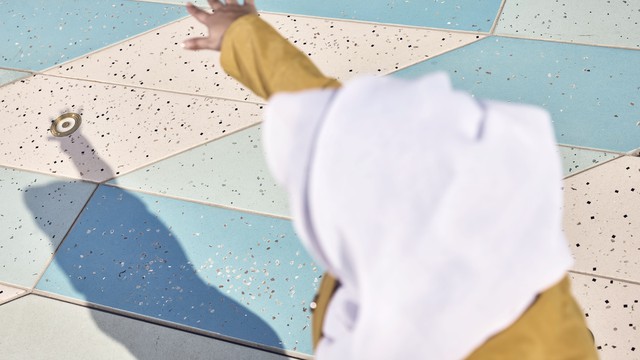 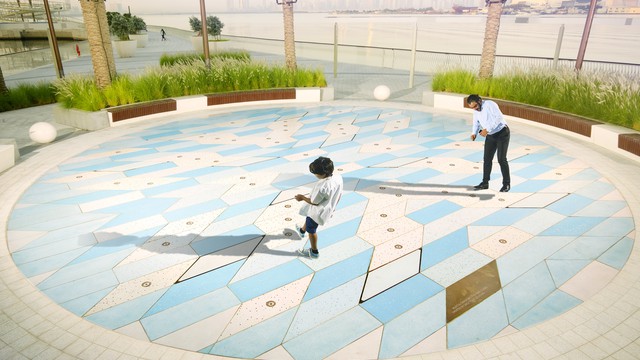 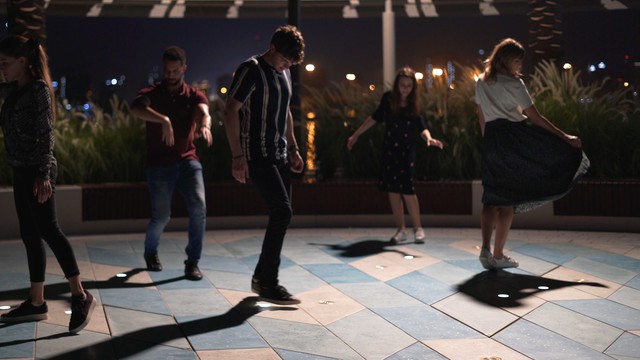 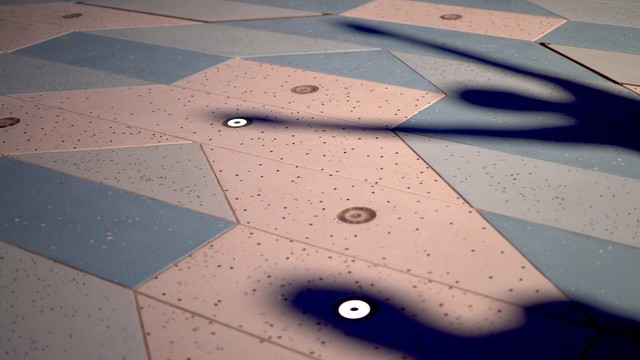 A pavement brings to life an old emirati tradition in a way that gets pedestrians to create music together.

Urban situation : In the warmest areas of the world, the sun sets the pace of life. When cities become unlivable because of their scalding concrete, creating shaded areas in public spaces becomes a priority. The Pearl Divers show that another type of urban life is possible whatever the climate.

Community or communities involved : This project was designed to be inclusive of all people. By bringing music in public spaces, The Pearl Divers is an universal invitation to move the body and the mind, across barriers of cultures, languages, ages or origins. It was also designed for the street, a codified place where bodies move in a homogenous way and have little room for spontaneity. In this context, dancing becomes almost political, another universal language for people to feel a sense of freedom while also encouraging self-discovery.

Issues addressed : After various workshops and public consultations, we learned about the difficult coexistence between humans and the harsh sun in numerous areas of the world. In climates such as Dubaï’s, people seek shadows to protect themselves and have less opportunities to enjoy their public spaces. This tension informed our core concept: your own shadow would be the interaction interface to discover the work, embracing their reality.

Impact : The Pearl Divers is a permanent installation, embedded in the infrastructure and architecture of the city. It brings a new dimension to the plaza, stimulating the emergence of new gathering habits, and opportunities for people to move together, and take ownership of their public space.