Concept of a media facade 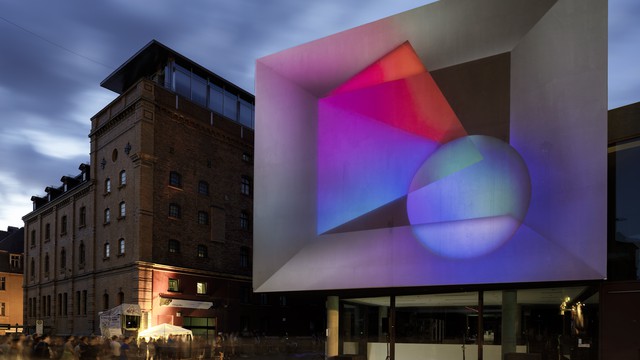 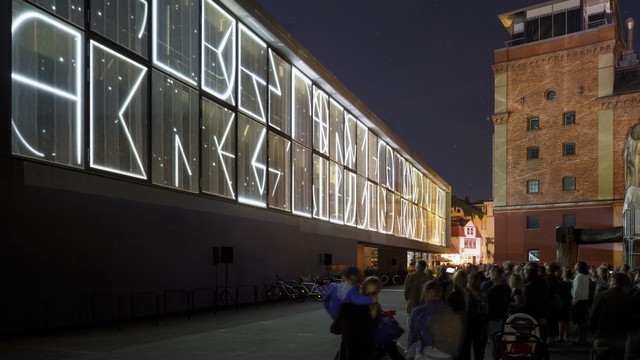 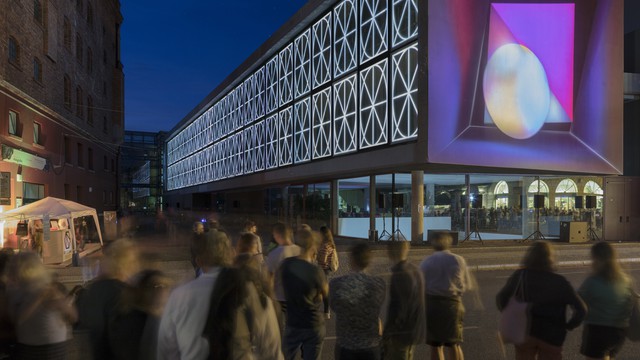 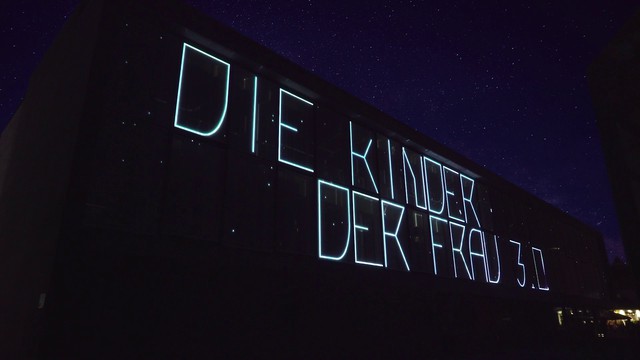 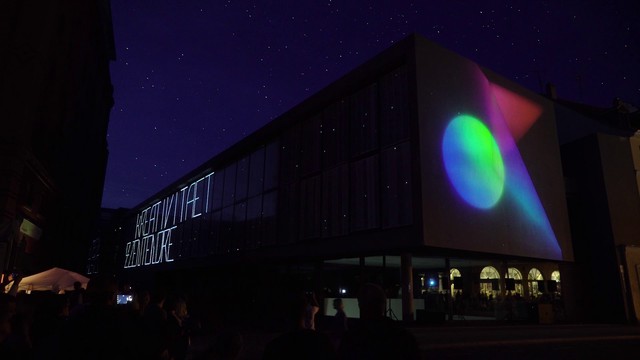 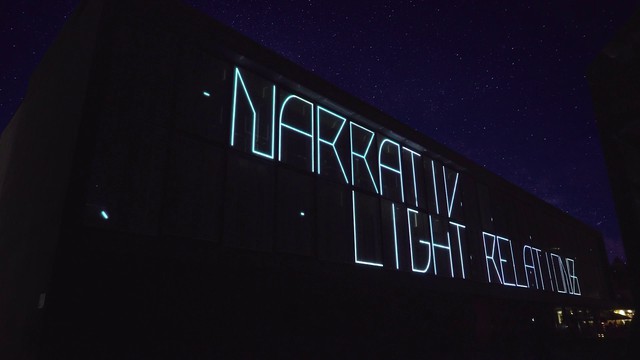 INSIDE OUT is the concept of a media facade for the library of the Bauhaus University in Weimar, created by the young collective 5Elements from Bremen, Germany. Initially, it answered the open call category 'call for fiction' of the projection mapping festival 'Genius Loci Weimar' in August 2018. Now, independently from the festival context, it remains as a concept suitable for any library.

„Inside Out“ is a concept for a media facade developed in order to enhance the building of the Bauhaus University Library in Weimar, Germany, in the context of the projection mapping festival ’Genius Loci Weimar’, 2018. It was thought of as a metaphor of the physical and psychological processes that take place inside the library, such as the selection of a book from a shelf or the thinking process of a student while reading an article. These processes were taken from the inside of the building and placed on the outside architecture. In order to keep it from being too distractive or too invasive towards the surrounding urban space, it was designed to have pleasant and softly animated visuals. This enhances the building and increases curiosity about it while not unnecessarily distracting pedestrians. Although during the festival it was simulated with the technique of projection mapping, the installation is realizable by the use of smart LED lights. Based on the facade windows, a geometrical grid was developed, allowing to generate visual content that fits exactly to the building ’s measurements. Inspired by Bauhaus design, typographies and patterns were created, allowing the library to talk. This 'talking', displayed in the glass facade, is real-time generated by an algorithm; each user request to the databases of the library prompts the recombination of book titles, producing an imaginary title. These titles are animated on the glass facade and transferred to the side facade of the building where they adopt a new visual style, illustrating the development of knowledge. 5Elements is a young creative collective of art and design, which basically formed for this project only.