A mediaart installation with everyday utitlity 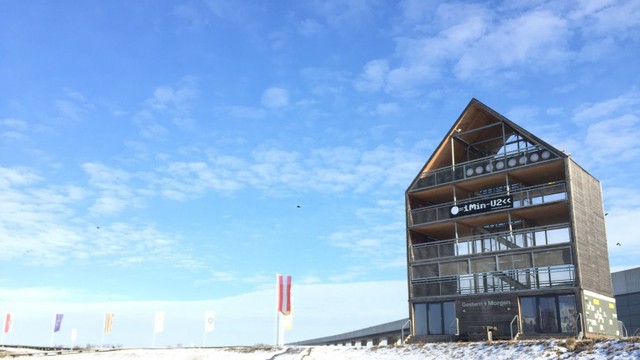 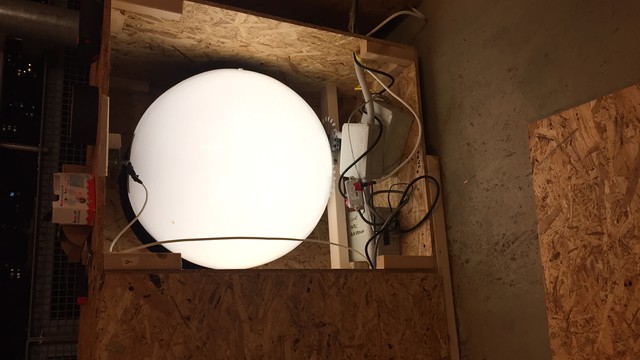 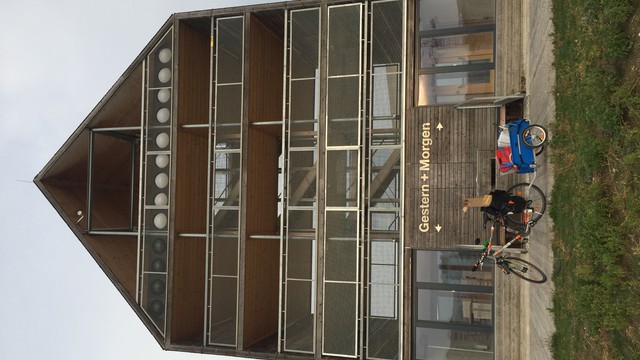 A mediaart installation with everyday utitlity: located near a subway station and visible from afar, the zeitkugeln installation indicates when teh next subway is leaving

As the longest departure intervall is thirteen minutes, the installation is made of thirteen spheres, half black and annd half white, arranged in a row. The spheres turn like the moon phases and show the same principles as a countdown. One white sphere correspondends a minute equal to the minutes remainaing until the departure. The installation is possible by querying the real-time departure data of the subway, which is provided by the Wiener Linien( = Vienna transport services) as open data (data source: City of Vienna - data.wien.gv.at) The spheres are turned by a servomotor. 2 x 4 and 1 x 5 balls/motors are each connected to an Arduino (actually Spider Robot Controller), which is connected via USB interface with Raspberry Pi. Via Raspberry Pi runs the script programmed with Python, which transmits the real-time information of the vienna transport services on the spheres. Every morning at 4.45. a restart is programmed to empty the cache regularly. The remote control is implemented via developer.weaved.com, so that the Zeitkugeln can be monitored or controlled from anywhere or any changes made in the script.