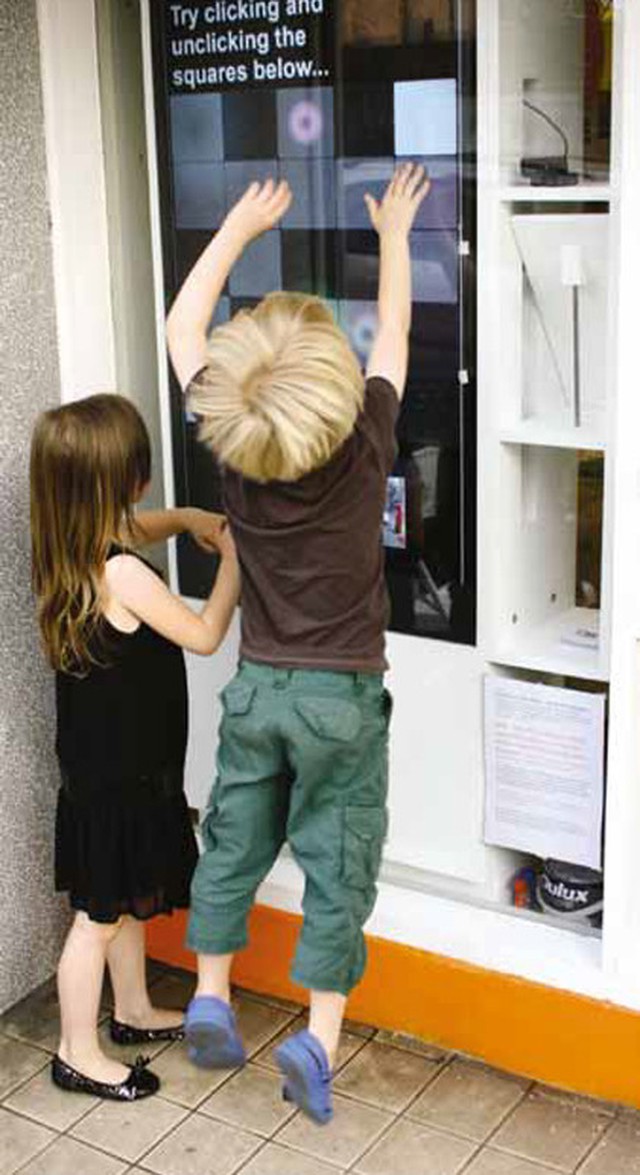 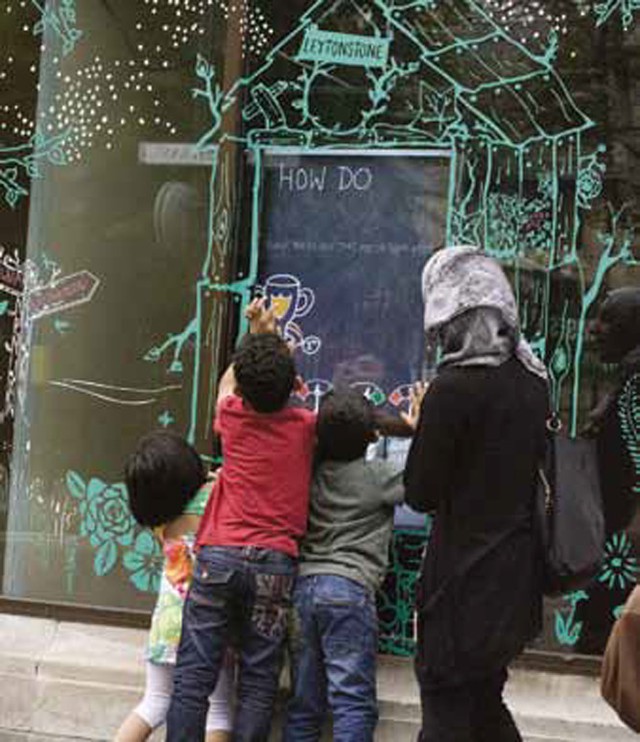 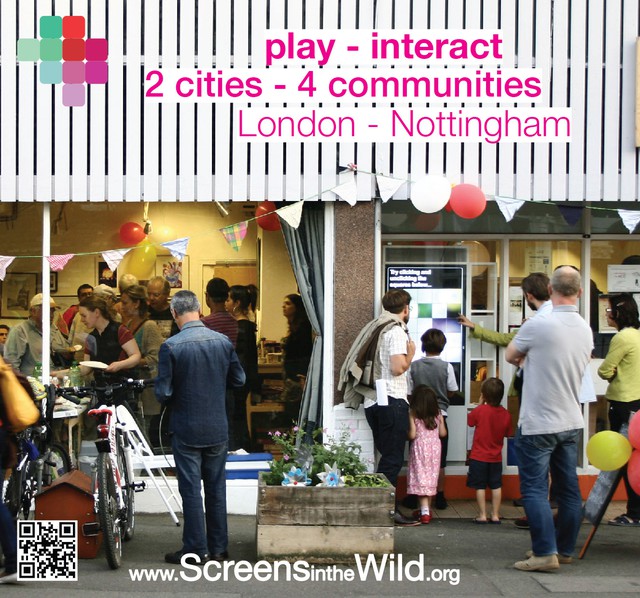 Imagine pixels that could fly out of your computer screen and create an immersive, luminous cloud capable of displaying digital information in three-dimensional space.

“It’s like when Winnie the Pooh hits a beehive: a swarm of bees comes out and chases him while changing its configuration to resemble a beast,” said E Roon Kang, a research fellow at the SENSEable City Lab who is leading the project. “In Flyfire, each bee is essentially a pixel that emits emits a colored light and reconfigures itself into different forms.” Using the self-stabilizing and precise controlling technology developed by the ARES Lab, the motion of the pixels is adaptable in real time. The Flyfire canvas can transform itself from one shape to another or bring a two-dimensional photographic image into an articulated shape. “Today we are able to simultaneously control a handful of micro helicopters, but with Flyfire we are aiming to scale up and reach very large numbers,” said Emilio Frazzoli, head of the ARES Lab. “Flyfire opens up exciting possibilities: as on a conventional screen, pixels can change color, but now they can also move, creating a transient trace of light in three-dimensional space,” said team member Carnaven Chiu. “Unlike traditional displays that can only be seen from the front, Flyfire becomes a three dimensional immersive display that can be experienced from all directions.”