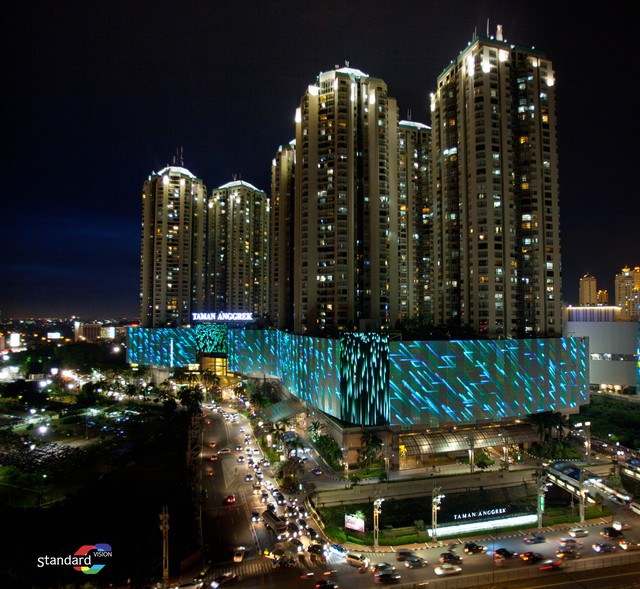 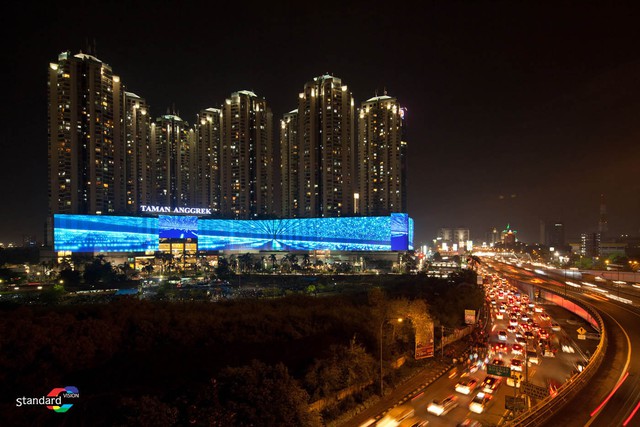 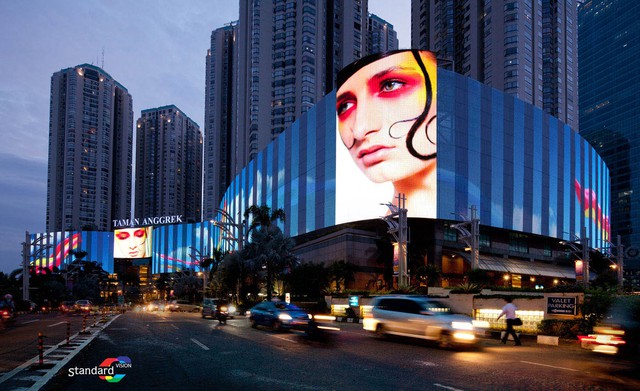 At a time when cities are looking for new ways to bring life to their public spaces, the interactive Megaphone installation invited Montrealers and visitors to gather downtown to explore the festive side of public speaking. Megaphone was a large-scale art installation that made Montreal vibrate with its citizens’ ideas against the backdrop of the upcoming city elections. Combining political relevance with an emotionally rich artistic experience, Megaphone achieved the ultimate goal of all participatory urban projects: the reappropriation of the public space by its individuals and communities.

Running from September 4 to November 4, 2013, Megaphone was a large-scale urban installation in Montreal’s downtown neighborhood Quartier des spectacles. As participants spoke into a giant megaphone, their voices were transformed, in real time, into visual words and projected onto the façade of a near-by building. The installation also included several pieces of urban furniture, inviting the passers-by to sit down and listen to the speakers, as well as a container structure used as a second projection surface that provided information on the project. Megaphone seduced Montrealers and visitors with its urban and polemical spirit, providing them with the power and pleasure of speaking out in a public space. Every evening, slots up to 60 minutes could be reserved by any citizen or local community, who wanted to speak about a Montreal-related topic, which would then be followed by an on-site discussion with the audience. These pre-programmed slots alternated with classic open mic sessions where any person passing at the installation could grab the megaphone and express him/herself. A master of ceremonies was present every evening to moderate these exchanges. From a technological point of view, Megaphone was a complex project that led visual artists to push back the limits of vocal recognition – a technology still in its infancy – in order to find creative ways of embodying multiple voices and images while ensuring both artistic consistency and the success of an experiment premised on the interactivity of human beings and machines. The speaker’s words were transferred to a special voice-recognition system that transcribed them in delayed time and then used them to build a visual space that was projected on the building. Megaphone was also the outcome of an extraordinary collaborative effort and represents the audacity that characterizes three great mainsprings of Montreal’s creativity: Moment Factory, the National Film Board of Canada and the Quartier des spectacles.

Facade type and geometry (structure) : The projection surface of the Megaphone installation is the ten-story President Kennedy Building of the Université du Québec à Montréal. The façade is composed of beige concrete strips that alternate with rows of windows. The building is one of 8 permanent projection sites in the Quartier des spectacles: projection equipment, control systems and network infrastructures are installed permanently.

Kind of light creation : The projection on the Kennedy Building used eight Christie Roadster 22K-J projectors, in double convergence, displaying a 4:3 image in portrait mode. The artists integrated a mask covering the windows and certain architectural details of the building to avoid any light reflecting off of the windows and to keep the projection from reaching the interior of the building and disturbing its occupants.

Resolution and transmitting behaviour : The native resolution of the projection surface on the President Kennedy Building, which was also used by the Megaphone projection, is 3592 x 1008 pixels, covering 104,9 x 28,8 m. The estimated pixel size is 26 mm.

Luminace : The brightness of the projection is low, with an estimated 3,62 ftc or 39 lux. The site starts being operated at dusk.

Urban situation : Megaphone was situated in Quartier des spectacles on the Promenade des Artistes, next to the President Kennedy Building – a busy spot with many office workers, students, and tourists passing by every day. The Promenade provided space for small crowds to gather directly in front of the building, but the façade projection could also be seen from the close-by Place des Arts and other central spots.

Description of showreel : Words spoken in the megaphone were visualized in real-time and displayed on the façade with a short delay. They were also added to a data base and became part of the visual content projected on the building while nobody was using the Megaphone. This provided both a reflection of the past speeches and an overall picture of statements recorded by the apparatus.