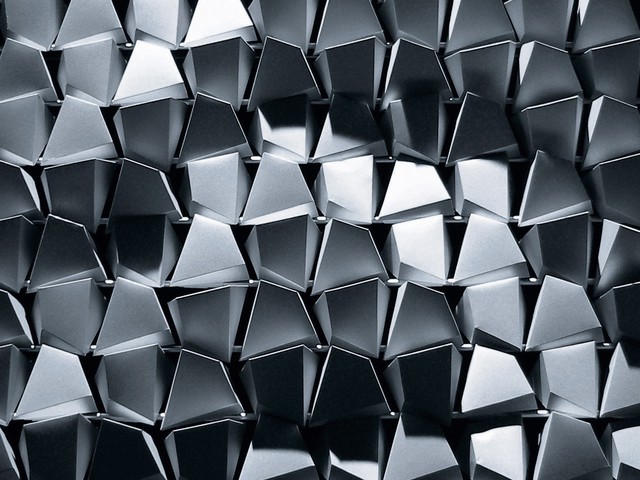 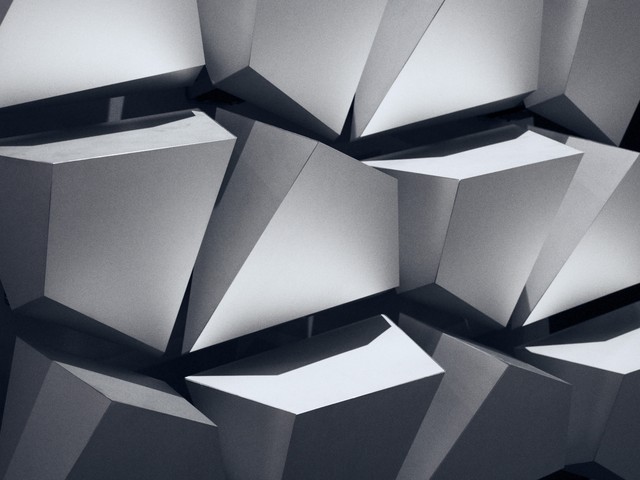 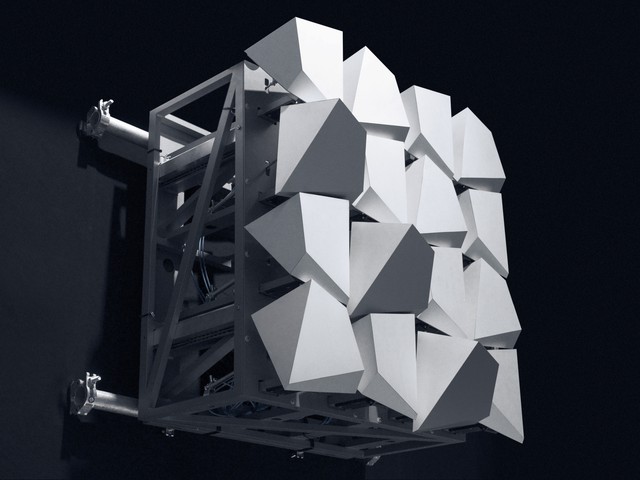 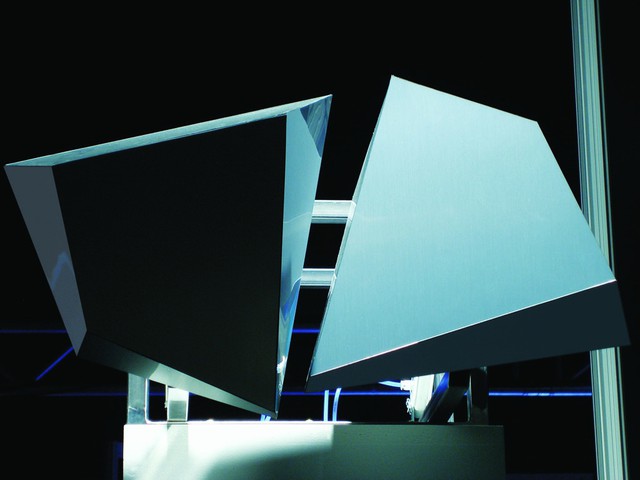 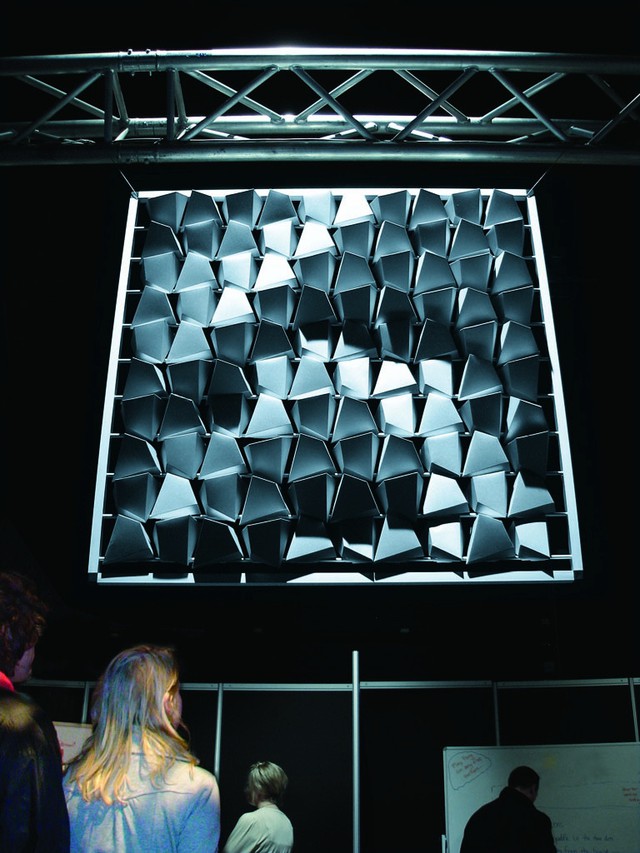 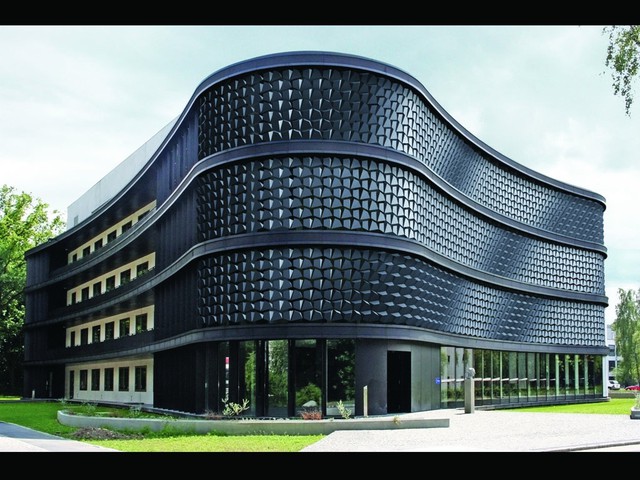 The Quartier des Spectacles had been a popular cultural and entertainment destination for more than 100 years when its purpose was officially defined in 2003 with the creation of a public-private partnership that would actively promote a shared vision of Life, Art and Entertainment.

A popular cultural and entertainment destination for more than 100 years, the Quartier des Spectacles’ purpose was officially defined in 2003 with the creation of a partnership between the city and private stakeholders that would promote a shared vision of Life, Art and Entertainment. The Partnership’s mission is to actively contribute to the development of the cultural value of this neighbourhood by implementing a visual identity, creating and managing new public spaces and bringing them to life through cultural programming, thus grounding the Quartier’s identity in creativity and daring.

Kind of light creation : Illuminated side-glow and end-glow fiber optic cables. Transmits light instantly emanating in all directions as a "vector" of light as well as a prismatic point light at the end of the cable. Light is brightest at the source, emphasizing the "spinal chord" behavior of the project. 7 primary colors indexed to the type of library media shown.

Luminace : Medium brightness during day. Very bright at night. Normal operations of the space cannot be disrupted by the light and that was a serious design consideration.

Urban situation : The building is in the core of the small city and highly visible. The lobby is a recent addition with a double height glass atrium that the project occupies. Passersby can see the project easily and are often drawn in to look. The building is itinerant with bus stops on 2 sides of the site, making the lobby an interior pathway for riders. The project is a beacon in the urban night afterhours.

Description of showreel : The main "show" of the project is the live visualization of library searches. The companion display in the lobby cycles through various statistical graphs related to when searches take place, what topics are searched, and what content is checked out.