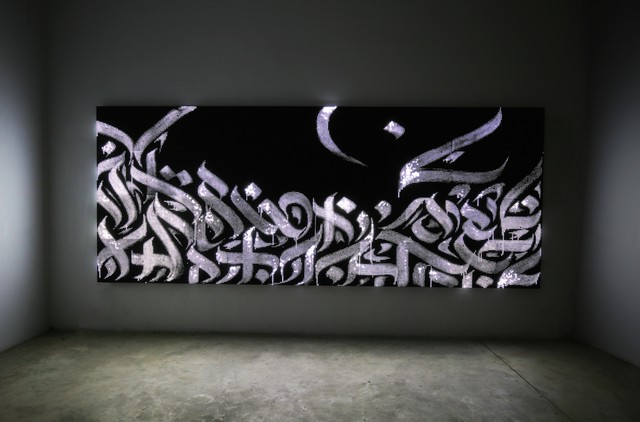 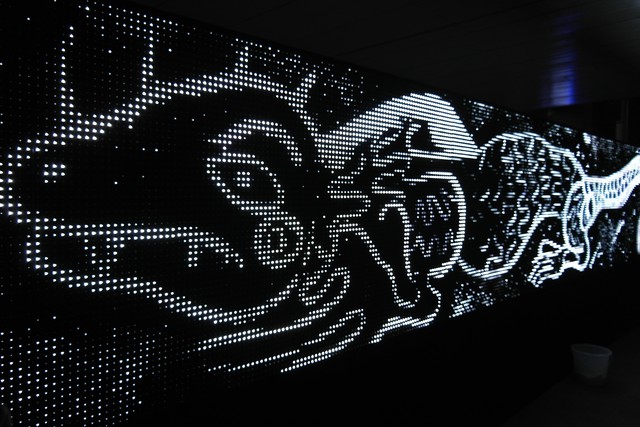 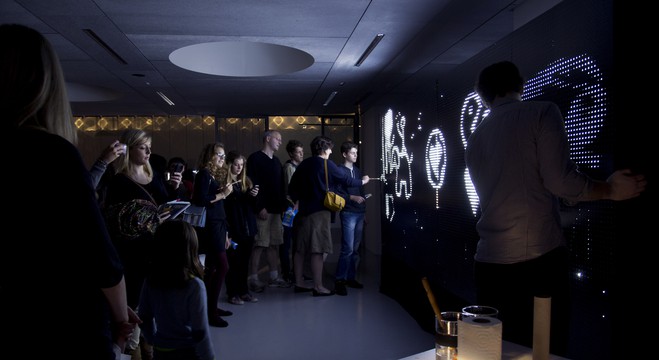 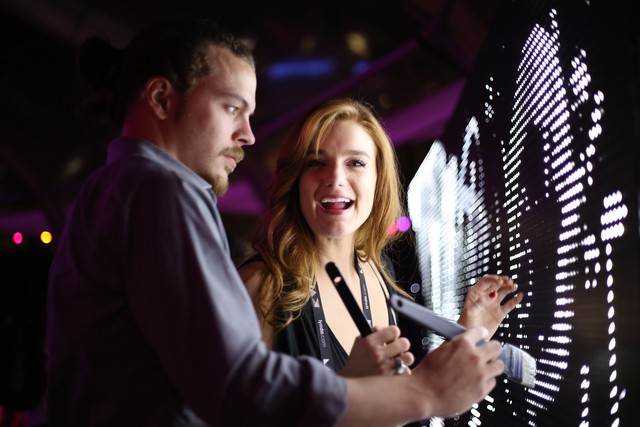 Tesoc Hah (SCALe) created media art that has differentiated architectural experiences from existing media arts. When visitors enter the space where the work is installed, the viewer experiences the space and time are disassembled and reconstructed, thereby rediscovering the Deoksugung Museum architecturally. His work enters the work rather than contemplating it and is completed with the work.

Size: 12M (L) x 12M (D) x 3.6M (H) Spatial installation Materials: Interactive image projection, sound, EL strip, motion sensor, programming This year marks the 20th anniversary of the establishment of the National Museum of Contemporary Art, the 80th anniversary of the construction of the 'Leewangga Museum', the first modern art museum in Korea. To commemorate this, the National Museum of Contemporary Art will host the exhibition 'My Favorite Museum of Modern Art: A Museum of Modern Art', which displays the architecture of the museum and representative Korean modern art. Tesoc Hah, an architect and media artist, together with representative artists from Korea, including Lee Byung-seop, Park Soo-geun, Kim Hwan-ki, and Lee Eun-noo, presented the first architectural media art in Korea to rediscover the architectural value of the Deoksugung Pavilion. It will be exhibited at Deoksugung Pavilion of National Museum of Contemporary Art. Architecture Infinite Proliferating Geometry is the media work of architect Tesoc Hah (SCALe), that contains the components and building principles of the MMCA Deoksugung. The museum building is completed by geometric multiplication of a mathematical system centered on a 9m cubic hall. The artist dismantles architecture of the museum mathematically. The geometrical system proliferates and expands itself and generates new time and space. Instead of viewing the work, the audience enters the work and experiences the museum as architectural media space. The work is completed by the participation of spectator in the space of possibility at the boundary of matter and nonmaterial. The exhibition consists of three parts. The first part shows the building principle of the architecture based on the geometrical system. In the second part, it appears architectural elements and overturning of its materiality, and in the third part shows contents of the museum and unfold the museum of possibility.